Website “fastness” should be a key metrics for marketers. Just try to think of the last time you encountered a slow page…

Zalando saw a 0.7% increase in revenue when they saved 100ms off their load time.

But as 5G connectivity speed is much better than all networks before, one may think such speed will be reached with no particular efforts in coding the website or the app. If the connection is ten times faster, then websites slightly slow on 4G connection should have no problem competing in a 5G zone, right? We’ll see that it is not as easy as that.

Does 5G launch imply it is not anymore necessary to optimize websites? We’ll tackle technical, affordability and business-related limitations.

These numbers reflect a huge range of download speeds. There is a factor 10 between the most advanced countries, such as South Korea or Norway, and the least developed ones. The arrival of 5G will accentuate these differences. (Source: OpenSignal, The State of Wifi vs Mobile Network Experience as 5G arrives, November 2018)

Technical availability is not tantamount to affordability. Western monthly 30GB plans are not standard in the rest of the world. In 2017, in the Western world, the price of one GB of mobile data was around 0.1% of monthly average revenue. In Latin America, it was about 5% and around 3.5% in Asia-Pacific. 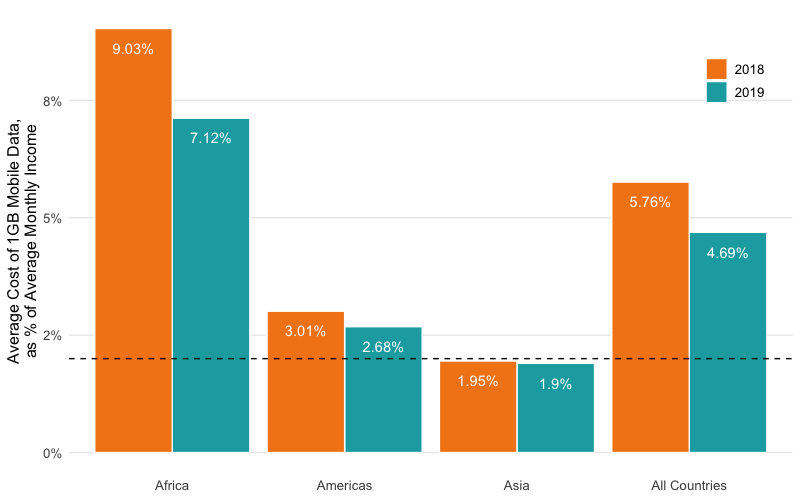 Thus, it’s unfortunately common that a region is covered by a certain generation of cellular network while people are not connected to it. This is referred to as the coverage gap. For example, in South Asia, in 2017, 28% of the population was connected and 57% was covered but not connected (ibid.)

Let’s eventually tackle commercial facts. We can't talk about bandwidth on the web without talking about images. Images are still the number one of bloat on the web. The newest smartphones could display images of much higher resolution than they do currently in 4G zones. And users’ expectations raise as technology improves, especially concerning visual quality. Marketers will undoubtedly use images of much better quality when 5G gets more common. And so goes the endless race for speed, as salesperson always push the network to its limits. Actually, it is for similar reasons that websites still don’t display faster now than five years ago. The broadband quality has much improved but so did the websites weight. 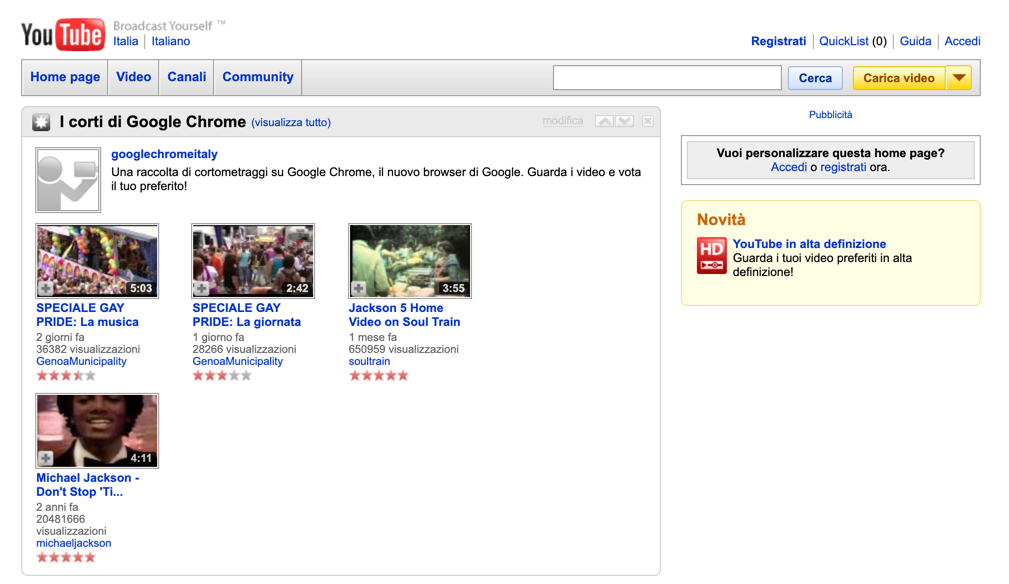 It should now seem pretty obvious that today global companies have to deal with both 4G and 3G networks and that in a few years their websites will have to be adapted to both 5G and 4G. But not taking into account 3G in a few years would exclude quite a large part of users.

Digital managers and developers know it’s very costly and time-consuming to make a website look good and download fast whatever the device and the connection. Especially when it comes to image management.

5G will undoubtedly improve UX on mobile phones. Indeed, due to 4G relatively slow speed, images are currently under-resolved compared to the capabilities of the newest smartphones. 5G will enable marketing teams to use magnificent images. But 4G and 3G users shouldn’t be forgotten. Developers will then have to manage an always more diverse web.

The Simplest, Most Powerful Way to tackle Responsive Images